One of my friends said, she has a funny relationship with cooking, she admits not being good at the kitchen, because she says that she can never make the same thing twice. Her pet peeve is when she attempts to do the same thing twice, once it might be fabulous and the next time horrible.

Lots of other people have complained about the same, because they cannot ever get their food to taste exactly the same as before. I will admit that I have made this soup a few times, and I think they were a bit different, each time. The reason being I like to experiment!!! Therefore it is best to follow the recipe when you want it to be the same again!

This is a Cuban black bean inspired soup, I know that they use raw black beans and not out of a tin, but I did not have time to soak the beans overnight or cook for hours, so I decided to make it with canned beans. Of course I have tweaked it, as I have mentioned I like experimenting in the kitchen. The last time I made it, I made note of the amounts used so here is the recipe tried and perfected for you. The only thing I did not note down is how many servings it makes, but I know it lasted three days in my family of two! This soup is a great one bowl meal and very filling, especially if you add some rice to it. Hope you enjoy it! 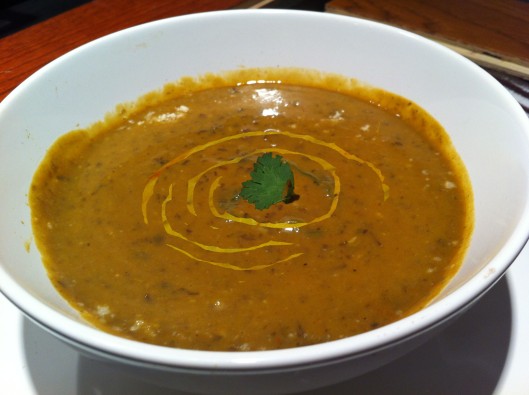 Heat some oil in a big pot or Dutch oven.

Add the bay leaves and cardamom and sauté for a minute.

Add the chopped onions and garlic, and sauté till the raw smell disappears.

Then add the celery and sauté for a couple of minutes. Stir in the green chilies now, if using.

Open one of the cans of beans and add to the pot. Add in the cumin, black & red pepper, thyme and oregano. Stir the mixture until all the vegetables are coated with the herbs and spices.

Add the chicken broth along with 2 cups of water to the mixture, and bring to boil.

Once boiled, turn the heat down and let it simmer for 25-30 mins. Stir in the fresh cilantro and the cheese.

Then put in a blender and make a coarse puree.

The consistency of the puree should be similar to the picture

In the same pot (since it is free to use as the rest of the cooked stuff is in the blender), heat some more oil and sauté the spring onions.

The second can of black beans needs to be drained, and then added to the pot. At this point, you can season with some more salt, black & red pepper, but its optional.

Now stir in the squash puree along with the pinch of nutmeg. Cook the beans and the squash for 5 -10 mins on low heat.

Then add in the puree and simmer for a further 20-25 minutes.

Serve with  a dollop of sour cream or sprinkle some Parmesan on top. 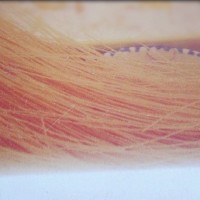 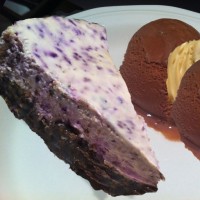 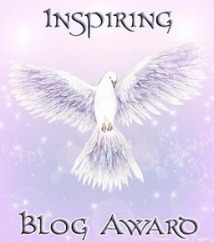